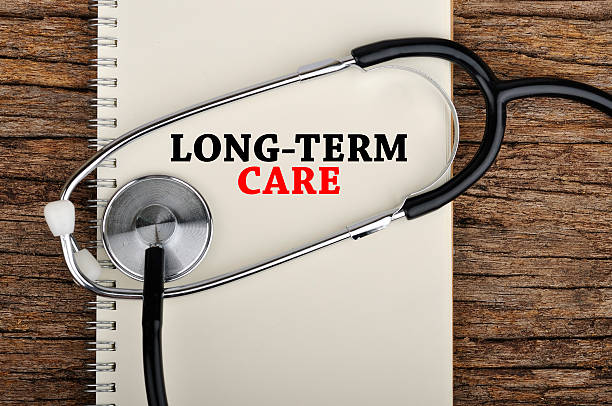 Throw out your understanding of the word “exempt” and shush the Merriam-Webster Dictionary when it comes to the state’s long-term-care law and WA Cares Fund.

The Legislature saw fit to pass a bill in January that implies that some of the people who can never expect to receive long-term-care funding from the WA Cares Fund, a state-mandated social program, should be exempt from a payroll tax for the program that begins in July 2023. But lawmakers also saw fit to write that exemption language cumbersome and problematic, making the bill’s intention questionable.

See what lawmakers did here: Engrossed Substitute House Bill 1733 proclaims, “Beginning January 1, 2023, the employment security department shall accept and approve applications for voluntary exemptions from the premium assessment under RCW 50B.04.080 for any employee who meets criteria established by the employment security department ….” Workers who might be “voluntarily” exempted, not simply exempt, include those who live out of state, military spouses, veterans with a 70% or higher service-connected disability and workers on non-immigrant visas.

I fear agricultural workers, in particular, will slip through the cracks of the sorta, kinda exemption that lawmakers carved out.

Agriculture-rich Washington state has around 29,000 H-2A workers. I’m concerned these workers will need to apply for an exemption from a tax they won’t fully know about in a timeframe that is unrealistic — with language barriers that might get in the way.

I hope the Employment Security Department has the ability to make this process make better sense. Today at a rulemaking hearing discussing how this is going to work, I commented that for an exemption to be a true exemption, as I hope the Legislature intended, workers included in ESHB 1733 should receive an automatic exemption, not one they have to apply for. These workers should not have barriers to the exemption that lawmakers said they carved out.

Repealing the long-term-care law, of course, as lawmakers should do next January, would take care of this and many other problems in the law.