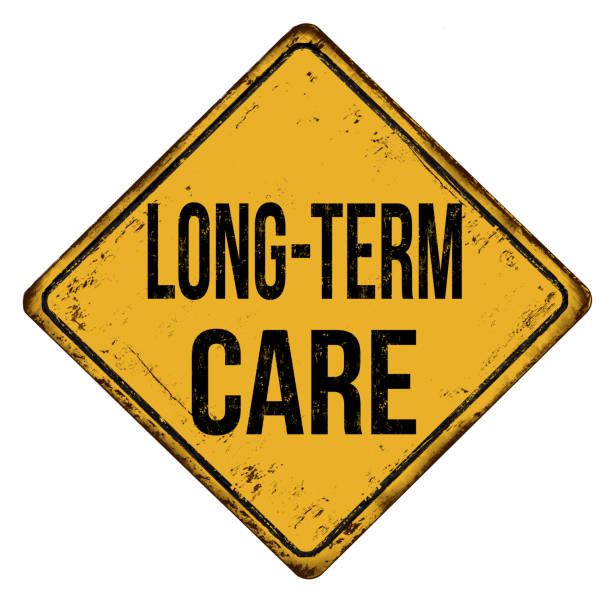 “If you can't be a good example, then you'll just have to be a horrible warning.”  — Catherine Aird

Take the warning, Pennsylvania and New York. Once workers in your states learn about a new social program that will take money from their paychecks for a benefit many of them will never receive, they won’t be fond of it. And at least be honest that a new payroll tax will be a state funding stream, not a reliable benefit for workers. The penalty for being a worker, especially for low-income workers, is substantial.

Pennsylvania and New York residents might not learn about the false promises and shortcomings of long-term-care laws being considered by their lawmakers before it is too late. An industry source tells me workers in those states seem to be just as in the dark as Washingtonians were about their long-term-care law. In July 2023, W-2 workers here will begin paying the state another payroll tax. This one will be 58 cents for every $100 earned.

Opt-out windows for having private long-term-care insurance appear to be even shorter or non-existent in these other states' proposals. So it looks like lawmakers elsewhere did learn something from Washington state’s experience down this misguided path. They appear to be trapping their state’s workers into the new tax better.

I am still reading the proposed legislation here and here, but these states are eyeing the creation of a program that looks a lot like the WA Cares Fund, accompanied by a similar payroll tax. They read identically to the Washington state law in some places. WA Cares was created by the 2019 law focused on saving state Medicaid costs for long-term care. The state-federal safety net is often being used like an insurance plan.

To offer a real fix, our state lawmakers should have spent time curbing abuse of Medicaid’s long-term-care funding provisions and educating Washingtonians about the possibility they will need long-term-care services in our graying population. Instead of requiring compulsory membership in an inadequate entitlement program, the state Legislature could have also repealed taxes and regulations that make private coverage for long-term care more expensive.

My analysis shows this law is deeply flawed and does not solve our state's long-term-care crisis. Legislative interference in the private market limited consumer choices and made long-term-care insurance less accessible, causing mass disruption to the insurance industry. And Washingtonians are erroneously being told to have “peace of mind” about long-term care, even when they may never qualify for a long-term-care benefit. Even if they do, the benefit, in most cases, will be inadequate for their long-term care.

Not fixing the long-term-care crisis, offering people false promises and treating workers unfairly is bad policy. New York and Pennsylvania should be running from Washington state’s example, not trying to adopt similar legislation.