Open Government - Who is watching the watchers? 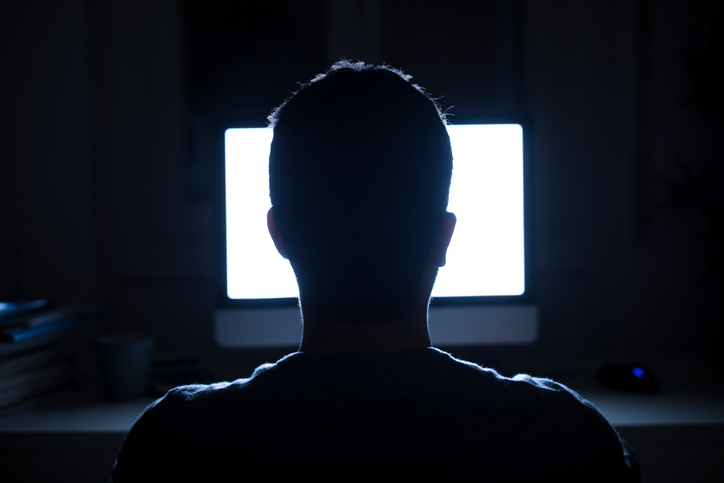 An open and transparent government is key to maintaining a healthy republic like ours.

Washington state has some of the strongest open-government laws in the nation, strong accountability laws that were approved by the voters more than 40 years ago. One of the key principals supporting these laws is that the people, in delegating authority, do not give their public servants the right to decide what is good for the people to know and what is not good for them to know.

There are some things, obviously, that should remain confidential. For example, information about children, domestic abuse cases and other sensitive and personal issues should not be released.

However, the vast majority of e-mail messages sent and received by the legislature are about doing the peoples work. These documents should be made available through the normal public records request process. In the past, some legislators have released their emails voluntarily, but some have not. There needs to be reliability and consistency about what legislative information is released and available to the public.

While there are administrative costs associated with retrieving and supplying government documents, this is a necessary part of providing routine government transparency. To reduce both barriers to public information and the costs associated with records access, the state needs to be much more innovative in the systems we build. In the age of the modern internet, lawmakers should be building an online searchable system for all government documents. Making this happen is no small task, but one that will, in the long run, provide easy access to public documents and e-mails, which in a sense are owned by all of us, at a cheaper cost.

Local municipalities and public agencies are already subject to the Public Records Act. Local officials don’t make exceptions or excuses for themselves. Yet the legislature has tried to exempt itself from releasing its own e-mail, unless an individual legislator or staff member instructed the e-mails to be released voluntarily. It is time the legislature held itself to the same standard as the laws it passed on everyone else. The Public Records Act is not a selective law; it needs to be applied evenly and fairly to all state government.

So, in answer to the question “Who watches the watchers;” we all play a role in holding government officials at all levels accountable to us, the people. We all have the right to access what our public officials are doing and we need to protect that right of access to keep our governments open and transparent.

It’s time for the legislature to open the books and let us all see what they are doing.