Legislative session ends in late-night votes as Democrats push through record-high spending bill, tax increases, and measure to use race in public hiring, education and contracting. 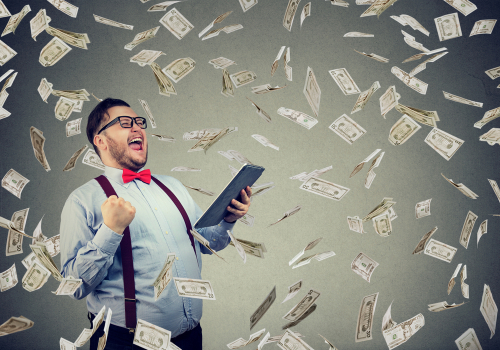 The final gavel came down at 11:59 p.m. Sunday, officially ending this year’s scheduled 105-day regular session of the Washington legislature. It is the first time in ten years that a budget-writing session of the legislature ended on time. By comparison, it took lawmakers 193 days of regular and special sessions in 2017 to complete their work and narrowly avoid a state government shutdown.

The adjournment capped a weekend of marathon floor sessions, as majority Democrats pushed through record-high spending levels for the next two years and more than a billion dollars in new and increased taxes.

The final 2019-21 state operating budget (HB 1109) was agreed upon behind closed doors by a conference committee of House and Senate budget-writers, then rushed through both chambers by party-line votes without allowing amendments or debate. The $52.4 billion plan is the first in the state’s history to exceed $50 billion and represents an 18 percent increase over current spending.

Notably, the bill excludes children at charter schools, which are public schools, from benefitting from funding assistance available to other schools.

In other late-night action Democrats pushed through a number of new and increased taxes, including:

On Monday, a  group opposing racial discrimination filed a referendum petition to put Initiative 1000 on the November ballot. They must collect 130,000 valid voter signatures by July of this year to qualify for the ballot.

Check to see how your legislators voted on these and other bills passed during this session by visiting washingtonvotes.org, and follow us on Facebook and Twitter #waleg.