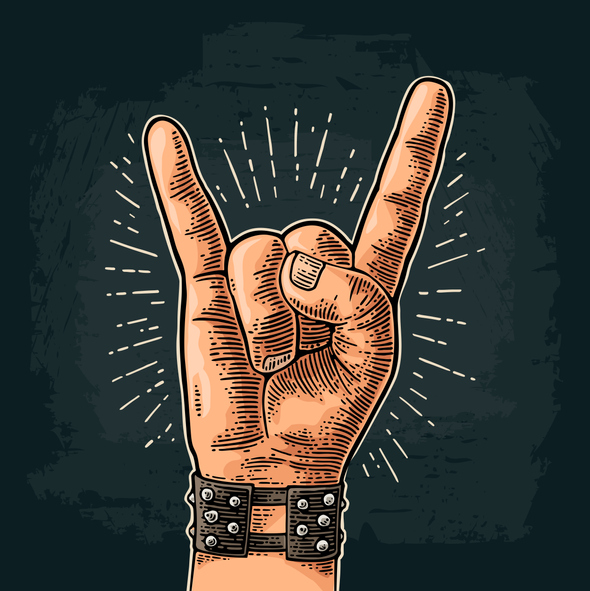 When we visited Disneyland a few years ago we struck up a conversation with the family in line with us. They asked where we were from. When I replied Washington state, the other dad’s eyes grew wide and he turned to his wife to say: “That’s the state without an income tax. That would be great.” Turns out many other Californians share that viewpoint. Consider this recent news reported by the Tacoma News Tribune:

'California and Beverly Hills have been treating folks that create jobs badly and the tax rates are unacceptable,' Simmons told the Journal."

Washington’s reputation for not having an income tax is well known nationally. For years the Washington Department of Commerce has made the state's lack of an income tax a major selling point for its "Choose Washington" campaign:

"We offer businesses some competitive advantages found in few other states. This includes no personal or corporate income tax."

As long as Washington doesn’t throw away this advantage with a capital gains income tax, Mr. Simmons won’t be the last person to kiss income taxes good-bye and make our state his home.