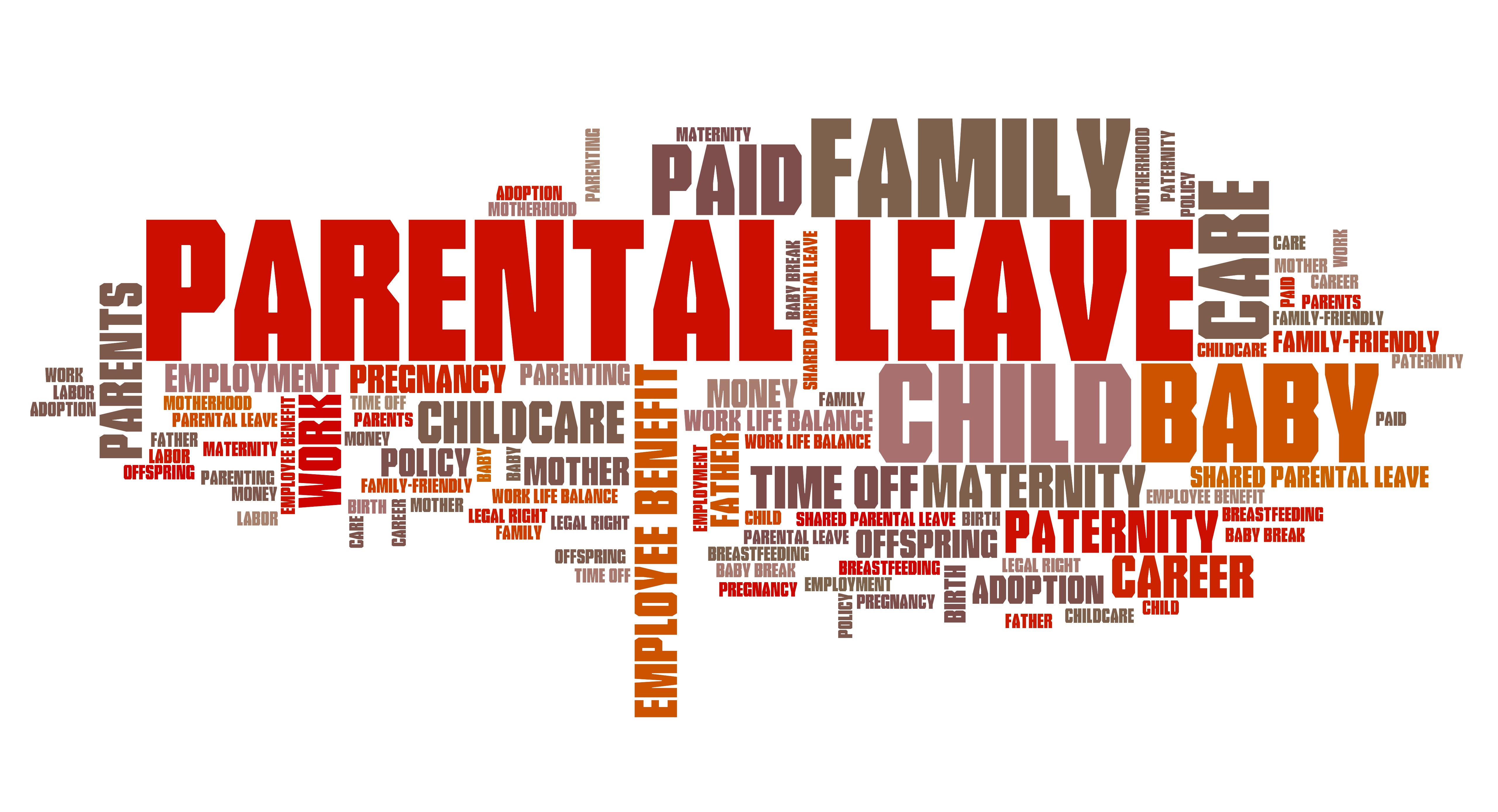 It’s easy to cheerlead the slogans and stories being used by proponents of expanding the state’s paid-family-leave law. Everyone wants parents to have time with their babies, for people to be able to heal from a surgery and for employees to be able to pause their employment to care for a family member or friend in need and retain their jobs.

But when you consider the impact expanding an already generous benefit will have on hardworking employees and on the livability, and even survivability, of employers — who also have babies, medical hardships and family members in need of care — it’s imperative that the proposed expansions be benched.

In a mid-pandemic world filled with heart-wrenching personal stories and job loss, I fear it won’t be.

Instead of rethinking the wisdom of government mandates and payroll taxes that hurt the very workers they’re trying to help, by cutting take-home pay and reducing employment, proposed changes to the current law would mean even more employers are expected to bear an even wider social safety net — one that isn't their job to bear in the first place. It’s best we leave safety nets, and their funding, to the government.

As written, the state’s family-leave law allows most employees who have worked 820 hours (about 16 hours a week) in a year the ability to take up to 12 to 18 weeks off for medical and/or family leave and receive a portion of their pay from the paid-leave fund. Other provisions outline being guaranteed a return to an equivalent position with equivalent benefits. Paid-leave extends to full-time, part-time, temporary and seasonal workers, and all hours worked in Washington count toward eligibility, even if you work for multiple employers. Small businesses with fewer than 50 workers are not required to pay the employer portion of the premium or guarantee employees' returns to positions. (Workers who pay in, regardless of the number of employees their employer has, can still collect paid-leave dollars, however.)

The fund is, right now, solvent, even with use in its first year higher than expected.

The expansions in SB 5097 would reduce the amount of time workers must be employed before they qualify for job protection and health benefits while on leave and strip away a promised return-to-work exemption for businesses with fewer than 50 employees. That’s one of the reasons the new law passed with bipartisan support. Lawmakers and paid-leave advocates shouldn't break that promise.

In addition to those changes, the definition of family would be extended to include people who are not related, meaning a neighbor or friend's needs could qualify a person for paid "family leave."

Businesses incur significant financial and workforce losses with paid-family-leave programs, many voluntarily. Hiring and training temporary workers, or going without, as well as retraining and continuing to pay benefits when applicable for an employee who is not working, isn’t cheap or easy. Holding a position open, or terminating a qualified replacement worker who was just trained for the job, can be more than some small businesses can handle. A Jan. 23 Tacoma News Tribune editorial adds, “Expanding it would be particularly onerous for small businesses because they haven’t received the grants they were promised to ease the transition.”

The bipartisan, multi-interest process that was employed to craft a family-leave law that is better than most has been abandoned by proponents of those wanting more. Some legislative partners who worked on the law didn't even know about the proposed changes until just weeks ago.

Obligating small businesses to shoulder even more than they are in these pandemic times is misguided and unhealthy for Washington’s economy. We need businesses to survive COVID-19 to provide state residents the ability to make a living — not just pay into a paid-leave program. And requiring Washington employees and businesses to carry the weight of family and medical leave at any time isn’t fair or reasonable.