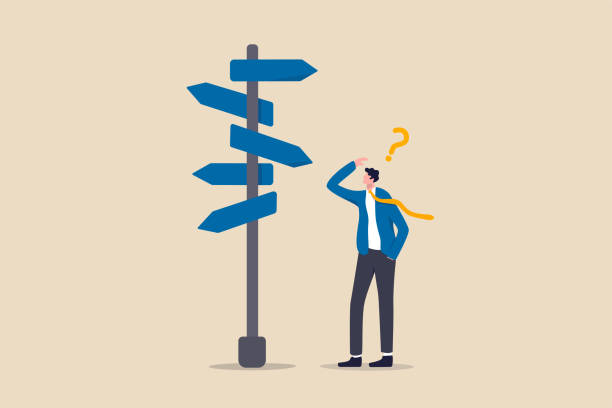 Gov. Jay Inslee announced last week that he was delaying the WA Cares Fund and a payroll tax of 58 cents for every $100 a worker makes. He said he was empathetic with the many concerns  people rightly have about this long-term-care law.

Never mind that the majority Democrats brought this WA Cares Fund to life and bragged about it being the first in the nation — or that the governor gave it his support when he signed it into law.  Now, just before the tax begins, he and other Democratic leaders agree that the law needs fixes. And Inslee ordered a delay of the payroll tax so the Legislature can make those fixes.

In a Friday press release the governor said, “My actions mean that the state will not collect those funds until the Legislature sorts through these issues. While legislation is under consideration to pause the withholding of LTC fees, employers will not be subject to penalties and interest for not withholding fees from employees’ wages during this transition.” The payroll tax was set to begin in January.

But some people have received notices that say the tax needs to go forward and only a legislative fix can delay the law's required collection. Reporters at The Center Square explore this further and quote me about the need for the law's repeal. Today, in response to all the confusion about whether employers need to follow the law or the governor’s delay, Republican leaders urged a special session to settle the matter.

They write,“The governor’s announcement last week that the ‘Washington Cares’ long-term care tax would be delayed led everyone to believe that the tax would not be collected from their paychecks come January. State employees received notice that only those who have already been granted an exemption to the program will not have the tax deducted. Otherwise, the tax will be collected as originally planned.” They continue, “How is this a delay? How has the governor helped matters? He hasn’t. The governor’s announcement changed nothing. The only thing it did was publicly acknowledge that the program is a mess.”

Putting employers and employees in a state of confusion about the unpopular law is sloppy and irresponsible. At the least, everyone needs clear direction about how to proceed with this mess created by lawmakers.