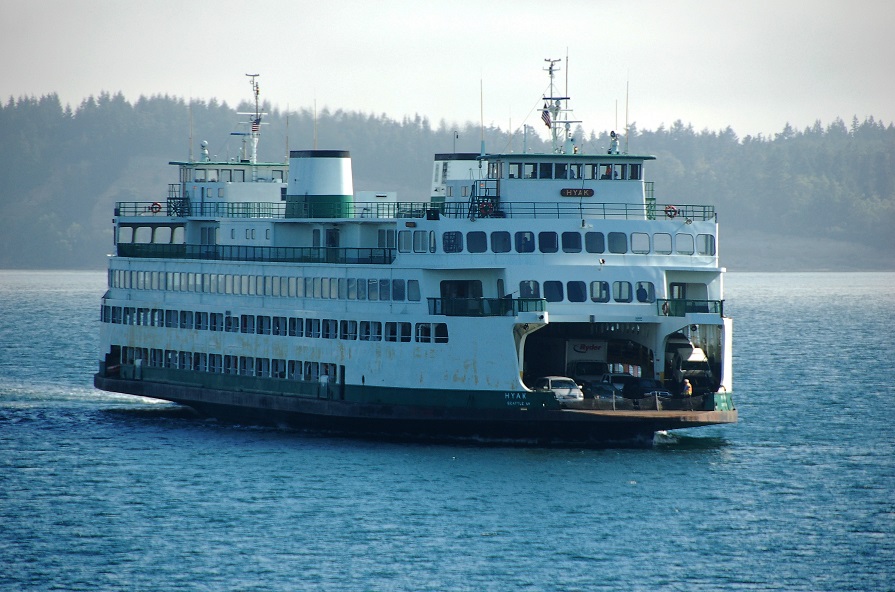 In a tweet Monday, Washington State Ferries (WSF) announced they would not be vigorously enforcing mask mandates on the ferries, stating that their ‘employees are not trained in law enforcement.' 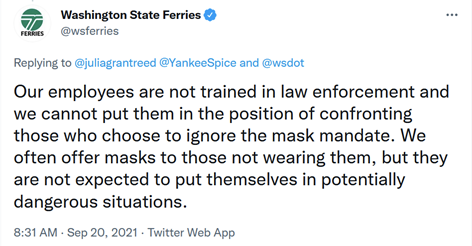 The mask mandate, issued by Governor Inslee on August 18, requires, under the threat of fines from Labor and industries (L&I), that business must require all customers to wear masks. Small business groups reacted by calling out the fact they are not staffed to enforce the state mandate and don’t want to put their own staff in jeopardy if a customer fails to follow the rules.

The Lens reported August 20 that Washington State Patrol would not be issuing citations to anyone found not complying with the state mask mandate.

Now it appears, the state is worried about the same issue and the practicality of enforcing mask mandates is now readily apparent, even to state agencies.

Mark Johnson, Washington Retail Association Senior Vice-President of Policy and Government Affairs, told the Lens that his “organization received guidelines with the prior mandate, in which employers were expected to inform customers of the mandate but not directly enforce it by removing them from the premises or cause further escalation.'

The double standard that the state is applying to mask enforcement with its own agencies vs small businesses is likely to upset business owners who are being fined by L&I for non-compliance. The largest fine so far - $7500.

The state should not be using the threat of fines and forced closure on small business to enforce a government mandate on Washington residents. 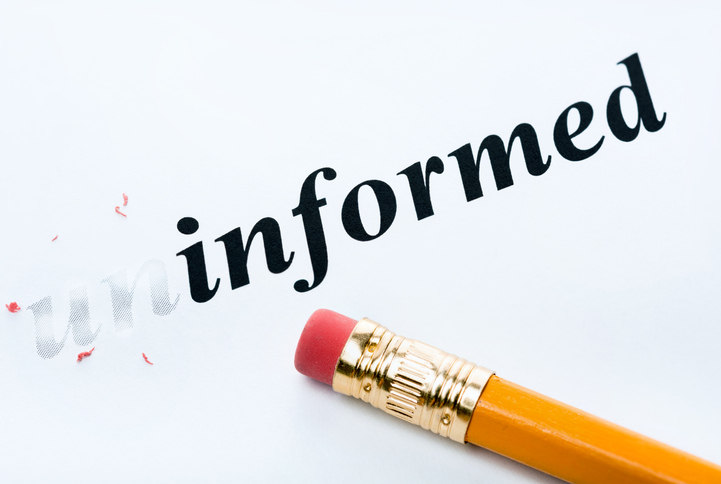