In 2019, the AARP says, it helped pass the Washington state law regarding long-term care (LTC), now called the WA Cares Fund. And when I saw an AARP survey cited in various places saying that 51% of Washingtonians support the LTC law — which comes with a payroll tax of 58 cents per $100 of earnings and an insufficient lifetime benefit some might never want, need or even qualify for — I needed to look at how that percentage of support was determined.

My experience talking to and hearing from people on all sides of the political aisle this last year does not bear that percentage out. Even state lawmakers, both Republicans and Democrats, are saying the program is flawed and changes are needed. Gov. Jay Inslee recently announced he is considering at least a delay of the payroll tax until tweaks are made, empathetic to problems with House Bill 1087.

Some legislators are rightly promoting repeal, which is Washington Policy Center’s preferred outcome. The law is irreparably broken and its regressive tax burdens family budgets. Rep. Peter Abbarno of Centralia proposed a bill this week that would do just that. See it here and my analysis of the proposed legislation here.

After reading the verbiage of the AARP survey, I was surprised it only got to 51% of people strongly or somewhat in support of the law. It was a poll intent on getting the answers it wanted, reminding me of the wonderful bit of British comedy I've included here.

The 51% finding is in contrast to 62.92% of voters recommending repeal of this long-term-care law in a 2019 advisory vote and the avalanche of disapproval lawmakers are hearing from constituents now.

Read more about the law, its insufficient benefit and the payroll tax coming workers’ way in my past blogs or in this recent opinion piece. 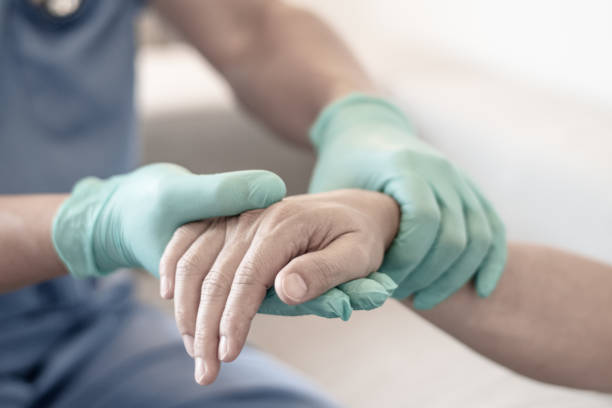 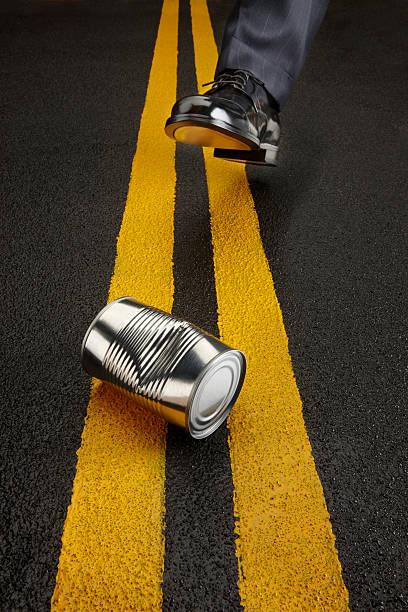 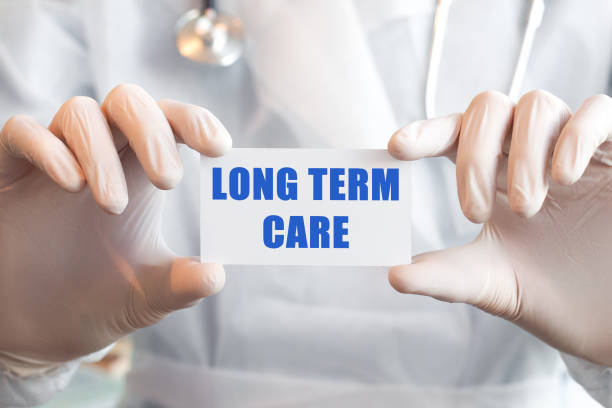 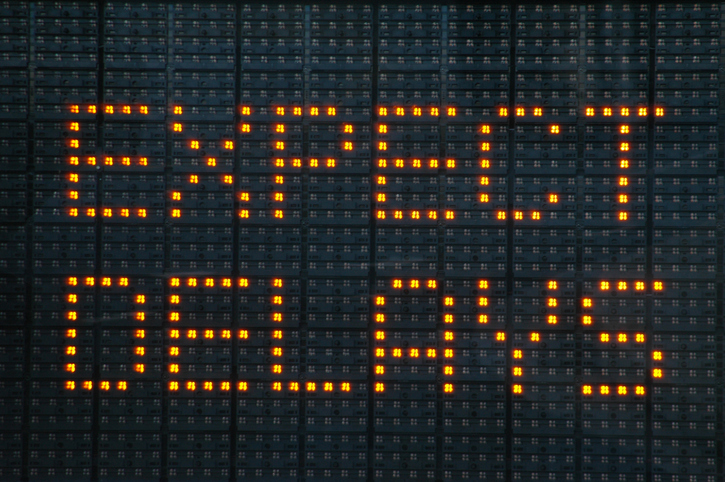