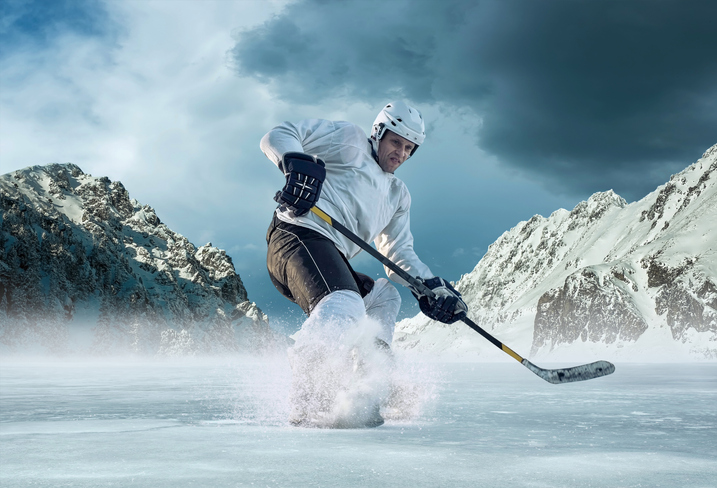 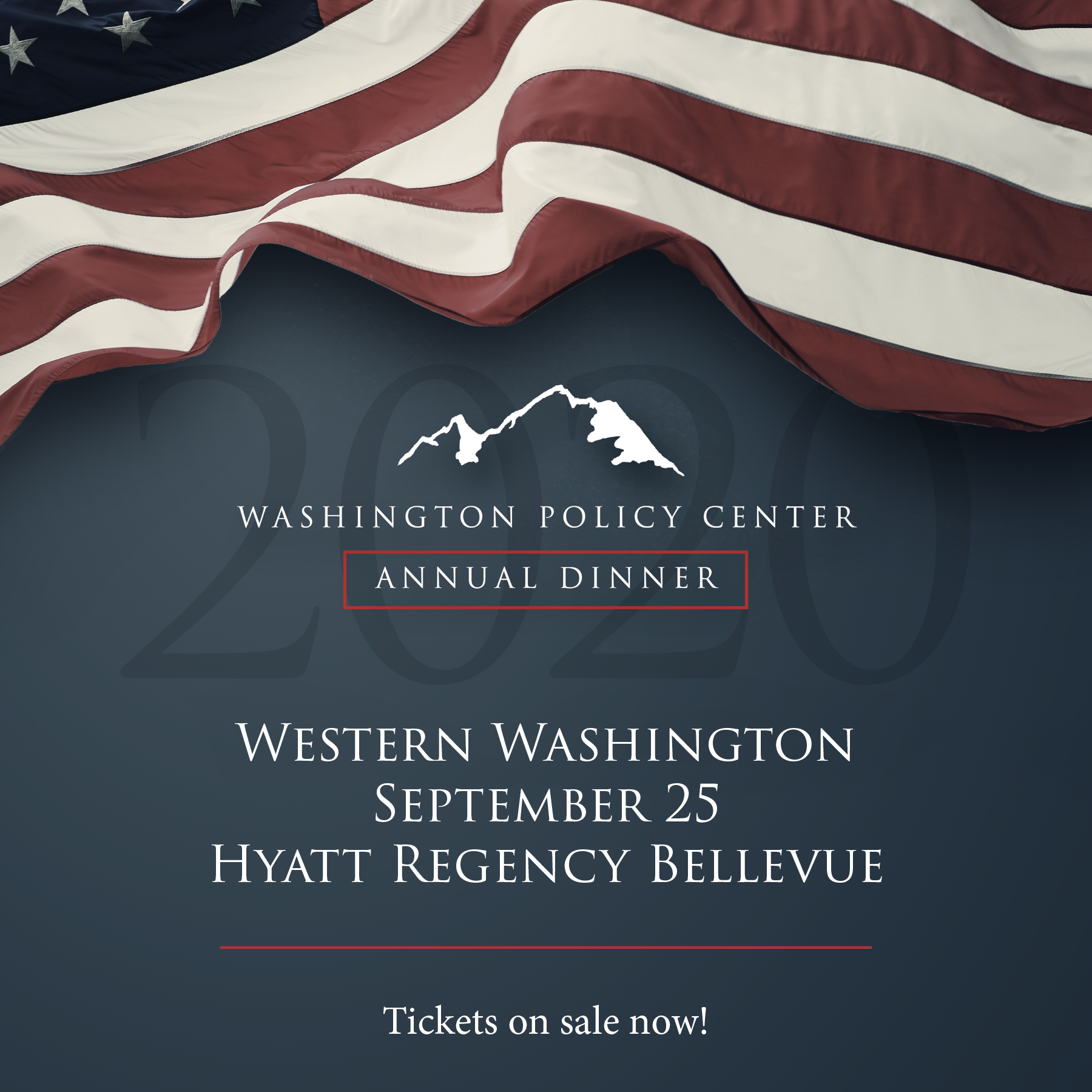 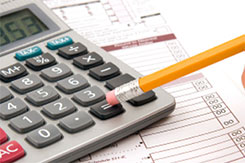 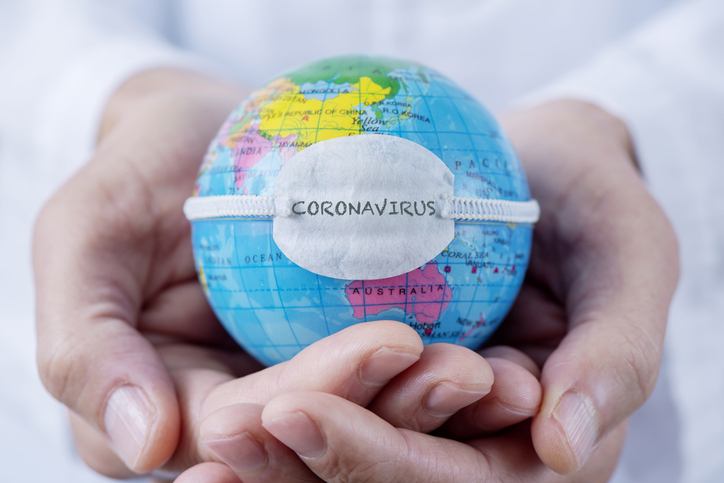 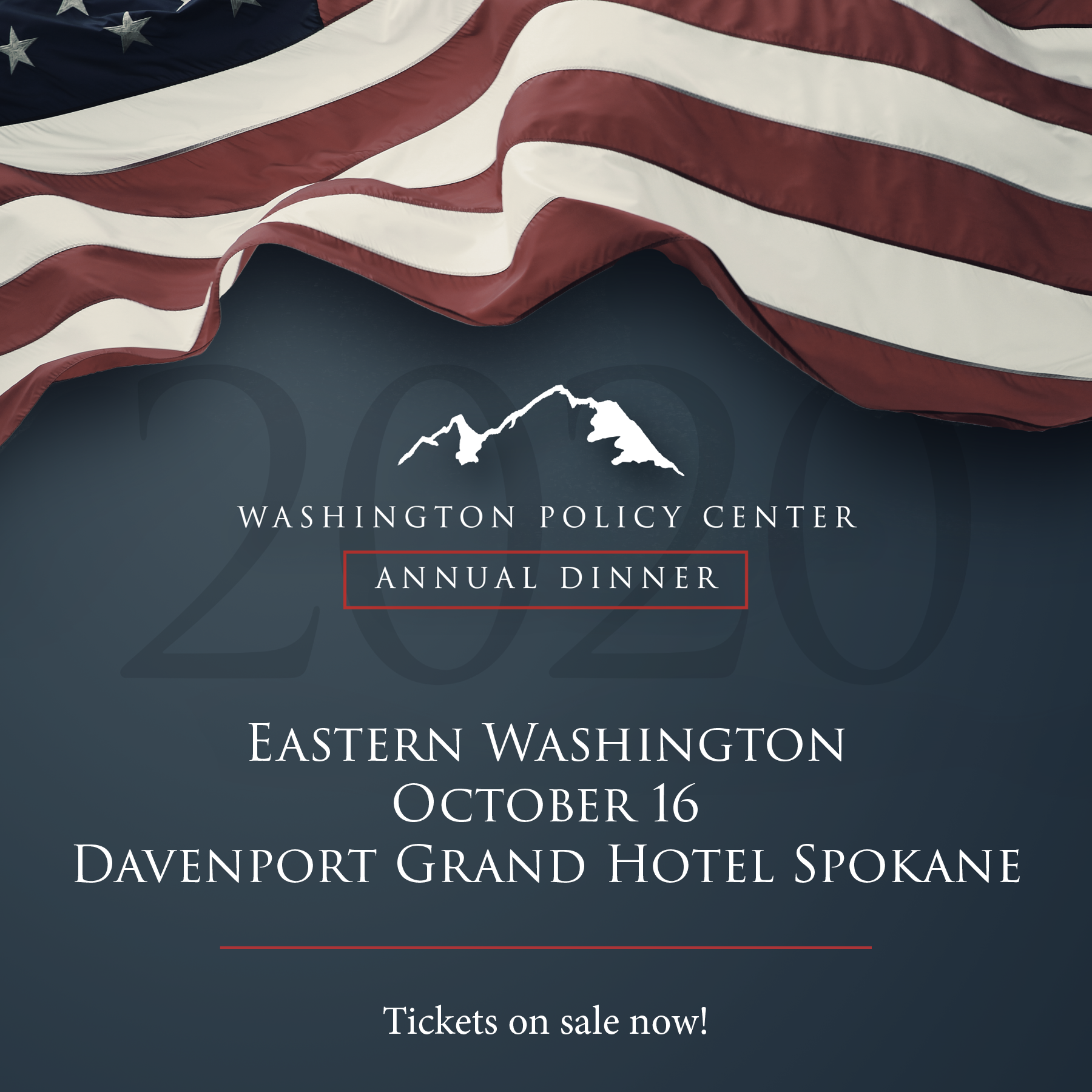 What once seemed inevitable is now growing unlikely – a special session to balance the state’s budget. This is why it was so important to act before the new spending increases took effect on July 1. Once we started the new fiscal year, the likelihood of a special session dropped. By waiting until August, the September revenue forecast is just around corner. Then after September, the November election is just a jump away. Then the temptation to delay until January becomes even stronger. Delaying further, however, will make the necessary changes much harder to implement.

After Washington’s COVID testing stagnated for nearly two months, there is good news. The average number of daily tests nearly doubled in mid-June, going from about 5,000 a day to 9,000 a day by the end of June.

Testing is important because it helps reduce transmission of COVID from people who have not yet exhibited symptoms. 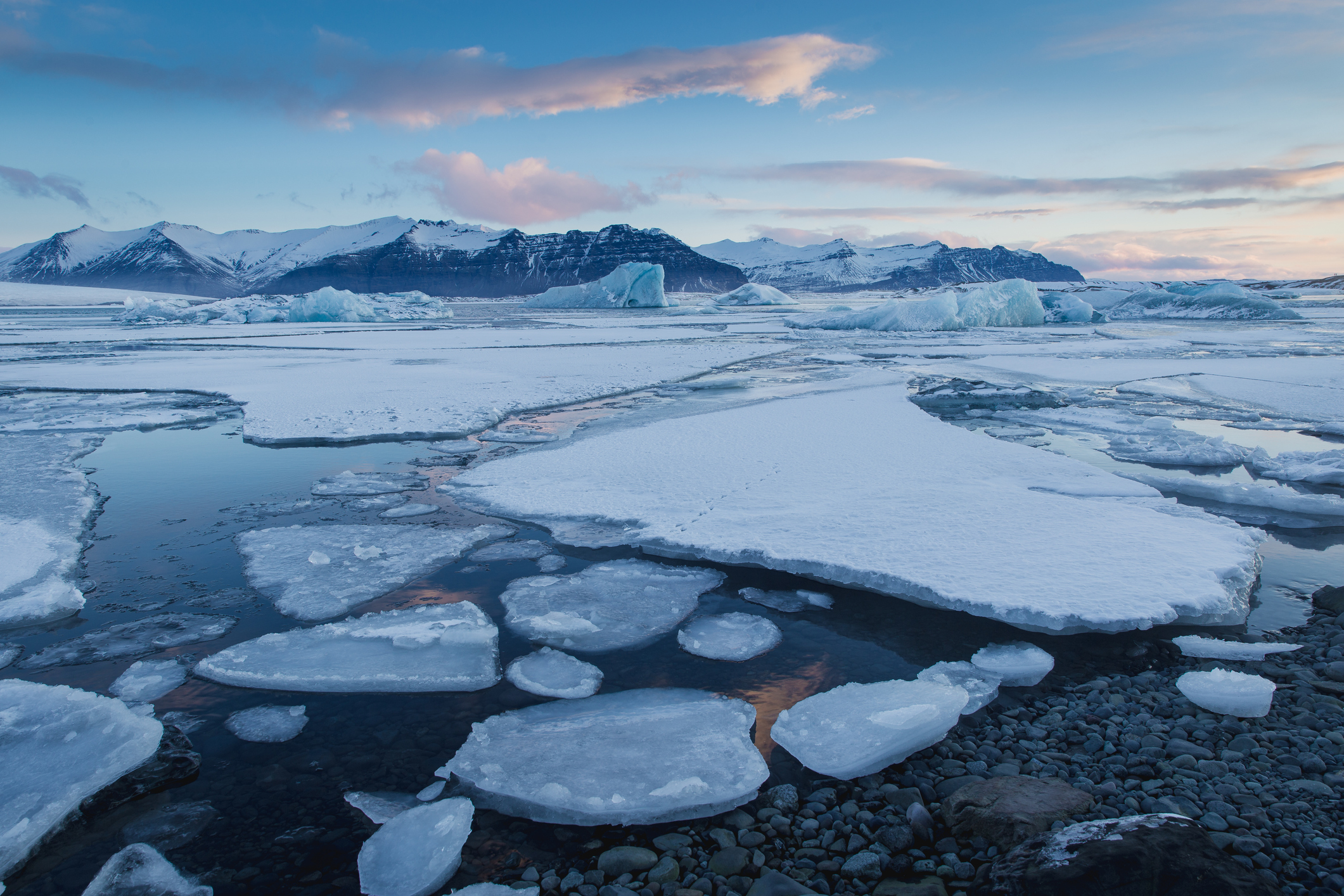 Yesterday, I noted that whatever you think of the name “Climate Pledge Arena” for Seattle’s new NHL arena, it was another example of businesses acting while politicians make promises but fail to deliver.

Arena owners also promise to create the “greenest ice in the NHL.” Here, the claims are much more dubious.

A snapshot of the state’s budget outlook

How to solve the American health care crisis 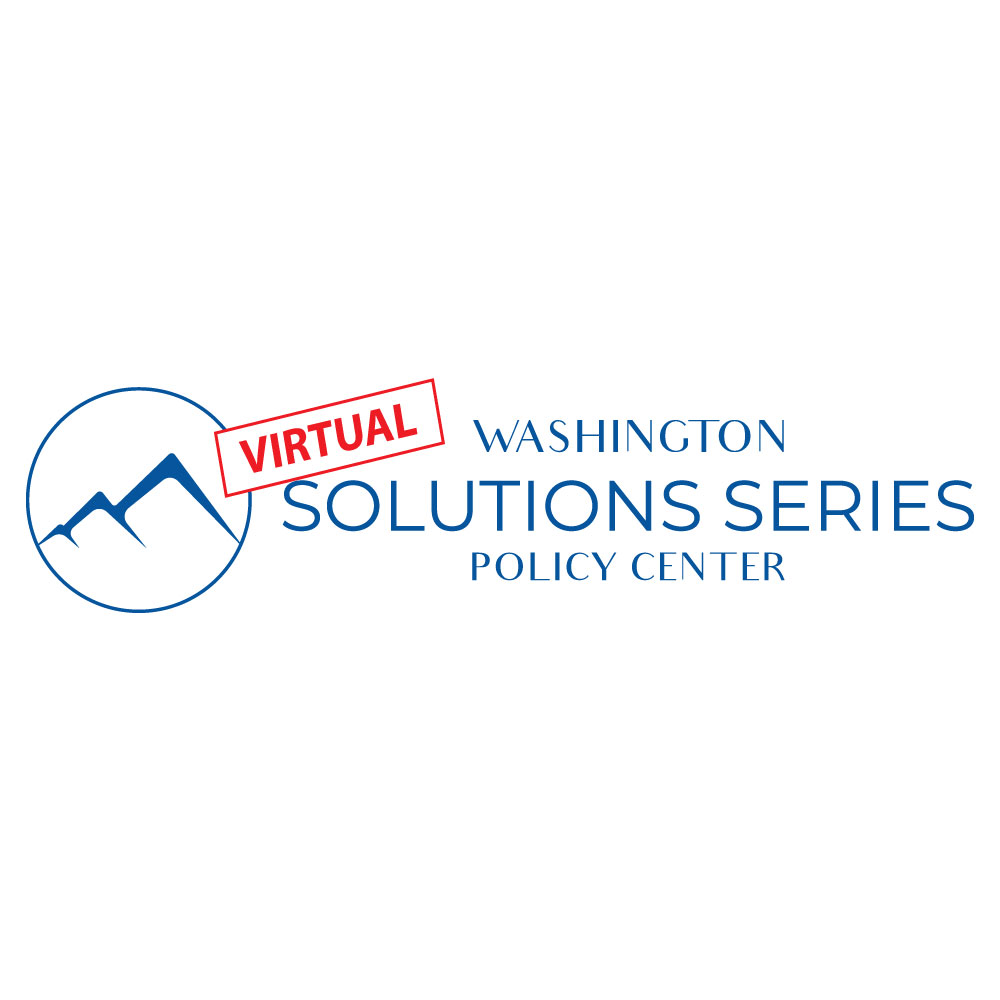 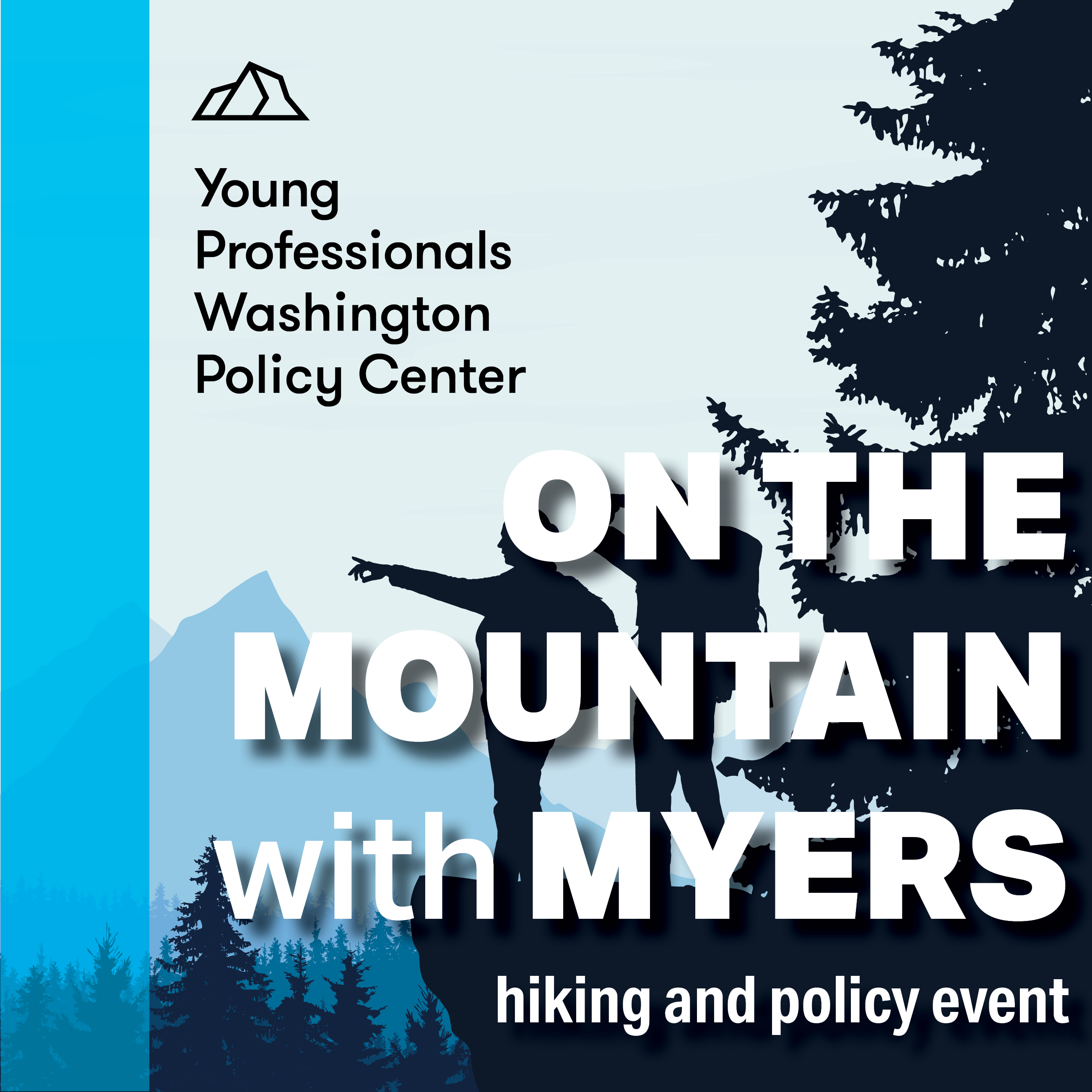 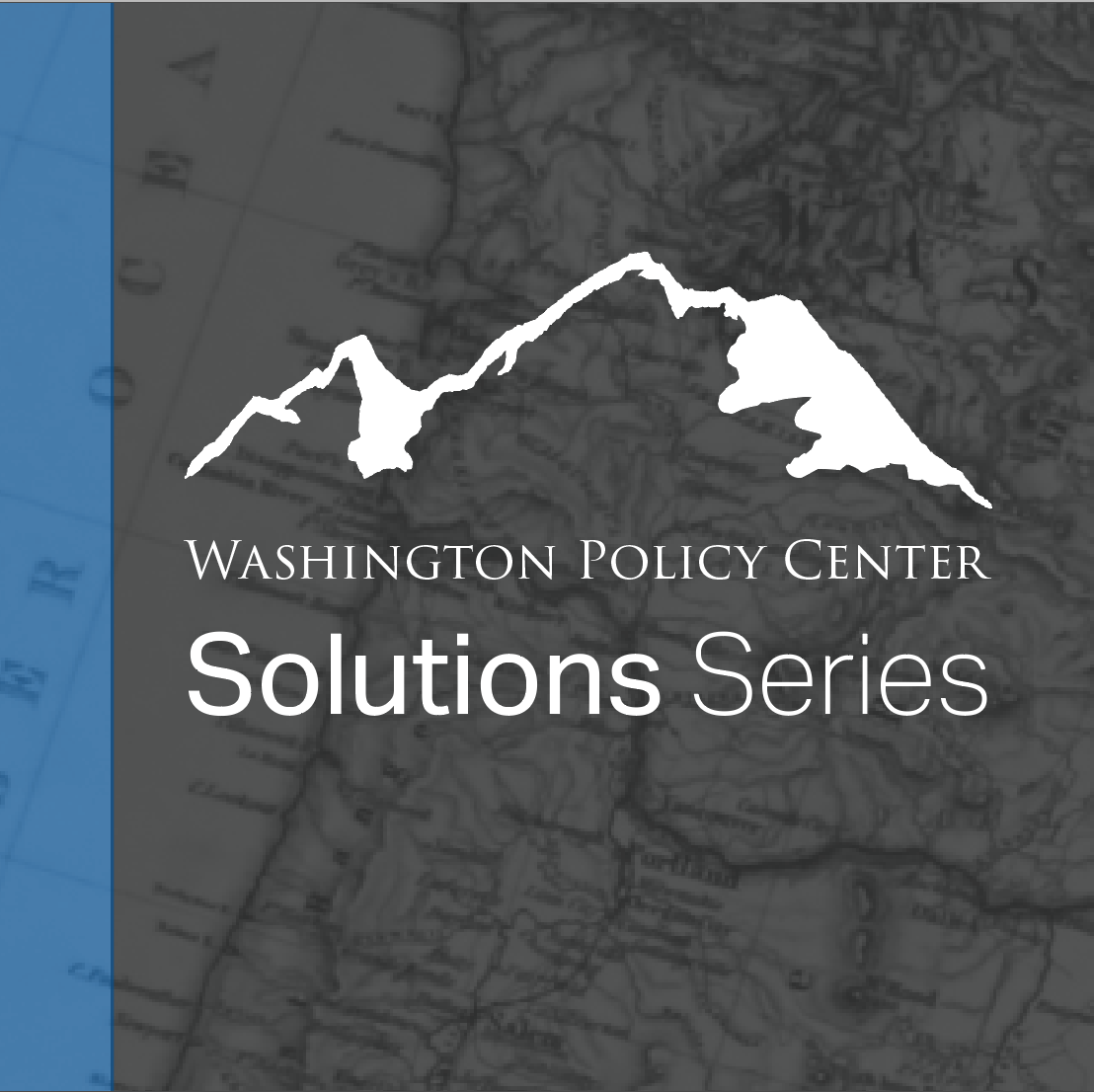 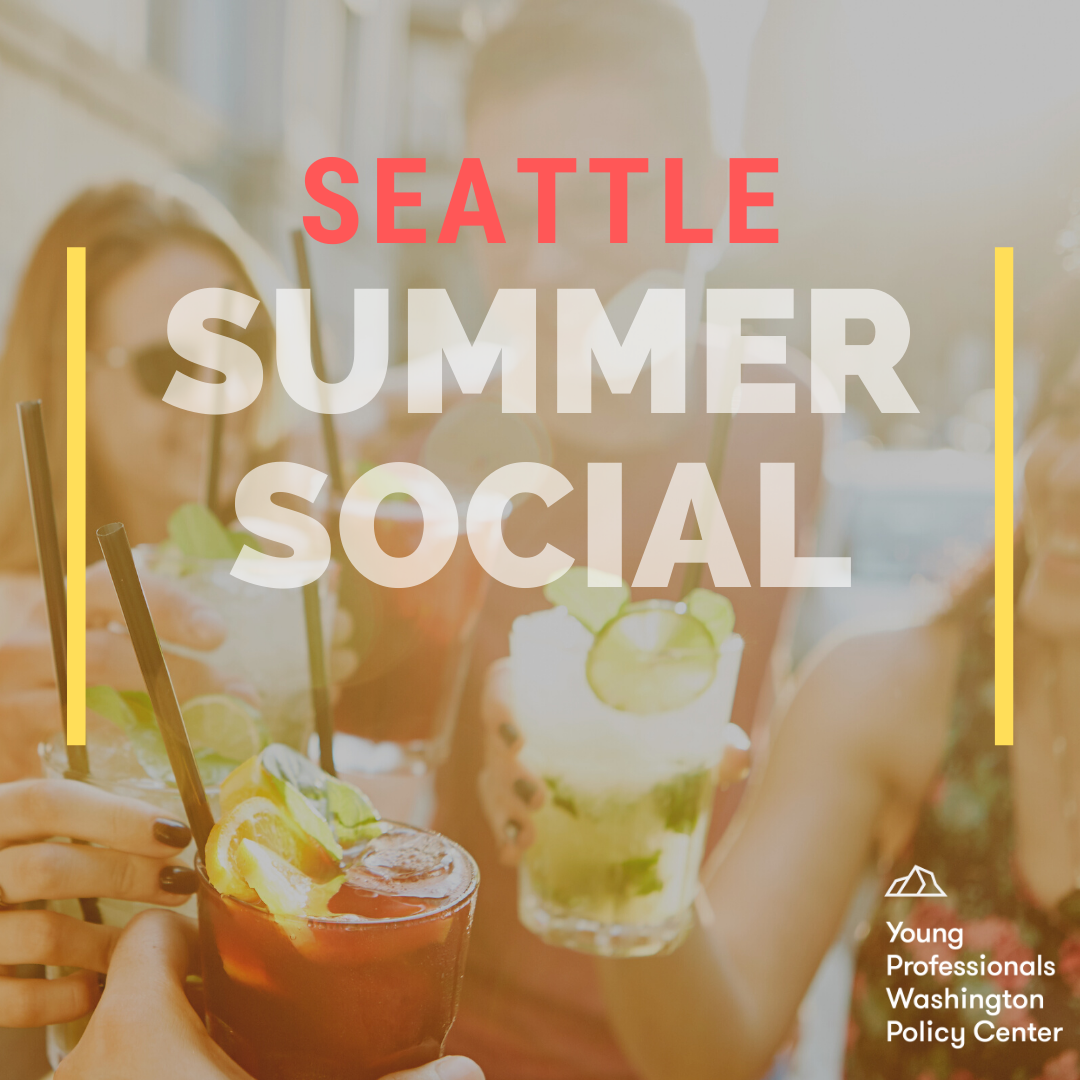