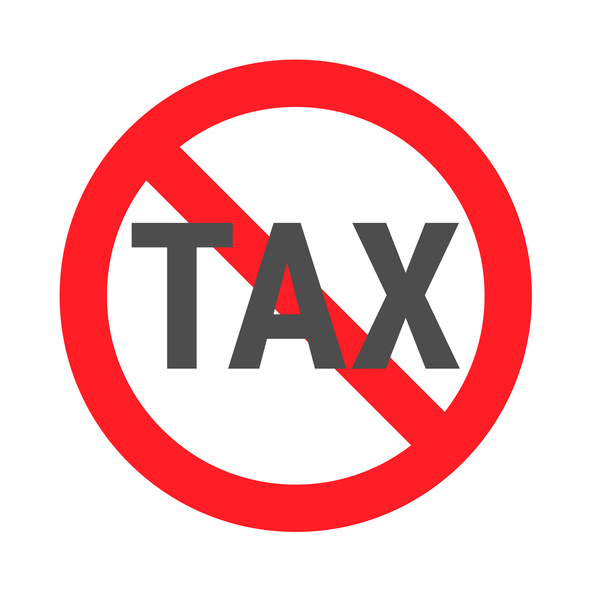 2. Other cities should do the same and signal to citizens and businesses that they will protect their economic competitive advantage by prohibiting the imposition of a local income tax.

3. For years the Washington Department of Commerce has made the state’s no-income-tax policy a major selling point for its “Choose Washington” jobs promotion campaign.

4. Despite striking down Seattle’s specific graduated income tax, a surprising July 2019 decision by the Court of Appeals opened the door to some type of local income tax.

5. The Legislature this year also narrowly adopted a capital gains income tax (with no local pre-emption) with the stated goal from supporters of using the courts to bring Washington a broad-based income tax without a constitutional amendment.

Cities across Washington are acting to ban a local income tax. In one example, this November voters in the city of Yakima will consider ballot measure Proposition 3, a charter amendment that would prohibit city officials from imposing a local income tax. The effort comes as state lawmakers this year enacted Washington’s first statewide income tax, on capital gains income, a bill whose constitutionality is being challenged in the courts.

Other cities have already acted to prevent a local income tax. A similar charter amendment was adopted by 72% of Spokane voters in 2019.1 Officials in Battle Ground, Granger, Kennewick, Moses Lake, Spokane Valley, and Union Gap have adopted resolutions opposed to a local income tax.2 The Washington Policy Center has long recommended avoiding the imposition of an income tax.