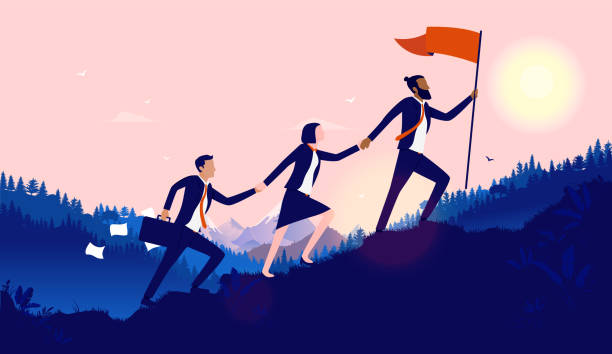 Unions say they aren’t political and they exist solely to provide workplace representation for their members.  It’s strange, then, that some teachers' unions, including the National Education Association, are busy having heated discussions about Middle East politics, debating a resolution about the Israeli-Palestinian conflict.

This is the latest example of teachers’ unions showing they are politically involved and not just focused on negotiating good contracts for members. That’s why the U.S. Supreme Court’s 2018 Janus ruling is so important and worthy of celebration. The decision ended compulsory unionism in government. The key ruling recognizes the right of public workers everywhere to work without being forced to pay a union as a condition of employment. It also protects workers from being forced to support political positions they oppose, whether local, national or between parties in far-off countries.

More celebration will be warranted when states and unions stop erecting hurdles that make exercising one’s Janus rights so difficult. (Learn more about opting out at www.optouttoday.com.)

A quick look at the Seattle Education Association (SEA) Facebook page shows that the largest teachers’ union in the state, like the largest teachers’ union in the nation, is involved in advocating positions on a range of political issues, pushing a controversial political agenda and threatening its ability to promote a quality education system for students and teachers.

The Janus ruling, while providing fairness to workers, is clearly not slowing down some unions’ politicking.  It is, however, taking away some of the money unions have to be political players on a multitude of issues, as this recent piece in The Lens shows.

"In the three years since the U.S. Supreme Court’s Janus ruling against requiring public employees to pay union dues, thousands of public employees in Washington state have left their unions," The Lens reports.

Now that government workers know they can leave a union without being fired, unions are losing members and dues money.  The best way for unions to keep members and support is to stop jumping into local politics or disputes in distant lands, focusing on what unions are really for — representing the workplace interests of their members.