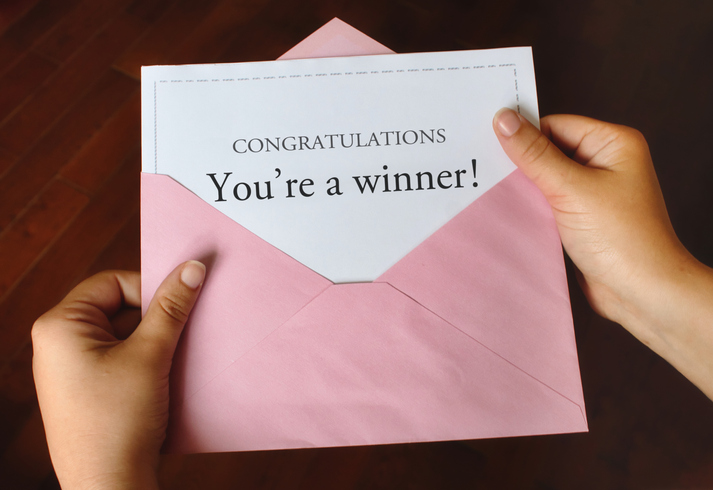 I had the opportunity to address the Granger City Council at Mayor Jose Trevino’s invitation during a work session prior to the vote on the proposal.

Mayor Trevino said this about why he proposed the local income tax ban:

“On several occasions the voters have sent a strong message to Olympia, by voting against a state income tax and I agree with them. We are taxed enough already.”

“The City Council hereby declares that the imposition of a local income tax on the businesses and residents of the City of Granger is prohibited. Such a tax would be in direct conflict with the high value the City places on promoting economic development through the attraction and expansion of financially healthy, family wage-paying employers. Small businesses are the backbone of our local, regional, state, and national economy and it is imperative that the City not put unnecessary hurdles in the way of their success. As such, the Granger City Council prohibits the imposition of a local income tax in the event a local income tax is determined legal and permissible the Washington State Supreme Court or the Washington State Legislature.”

The lack of an income tax has long been advertised by the State Department of Commerce as being a “competitive advantage” for Washington. At our recent Solution Summit in Spokane, State Treasurer Davidson also made an impassioned speech on the need to avoid an income tax and why not having one is a positive thing for Washington.

Notwithstanding the relentless efforts by some to use the courts to impose an income tax, voters have consistently made clear they don’t want one. By adopting the local income tax bans, Granger, Spokane and Spokane Valley are trying to make that clear yet again by sending a strong message to the legislature for next session.