In Whatcom County, Hirst (Eric) v. W. Wash. Growth Mgmt. the court ruled in favor of the Board (Hirst) deciding that “GMA requires counties to ensure an adequate water supply before granting a building permit or subdivision application.”

Whatcom County argued that they uphold the County’s comprehensive plan by following the Department of Ecology’s “Nooksack Rule.” However, the GMA Board disagreed and placed Whatcom County firmly between a rock and a hard place in order to further their symbolic attempts to improve water availability.

Under the Hirst ruling, counties must neglect Department of Ecology’s rules and guidance under the Water Resources Act of 1971. Instead counties are accountable to the GMA Board’s definition of “comprehensive” water availability.

The resulting decision has the potential to upset property rights of rural landowners and further the confusion in regards to regulations. The holding will be costly for permit applicants because they will be required to finance independent determinations of legal water availability, despite the fact that Ecology’s WRA rules are already intended to achieve this. In order to build a home on the family farm, a barn, or a shop the land owner must now conduct a hydrogeological survey to prove available water supply – a costly endeavor.

Judge Stephens states that the dissenting opinion would “harmonize[s] the GMA and Water Resources Act… and its goal of consistent decision-making – something the majority fails to do.”

Disregarding actual verbiage of RCW 90.44.020, Washington state’s Supreme Court interpreted that the existing exemptions which allowed water withdrawals of “200 and 1,500 gallons per day” are no longer applicable. According to the court these exemptions existed in part because the legislature’s goal in 1945 was to encourage the development and settlement of rural family farms. No legislation exists, however, supporting their claim that these exemptions are no longer applicable.

The actual text of the legislation states “Any withdrawal… for single or group domestic uses in an amount not to exceed 5,000 gallons a day… is and shall be exempt.” The court has ignored the power of the legislature to set priorities in regards to Washington’s natural resources.

The majority opinion continues to ignore the language of the law. Ruling that a county must provide “evidence that water is both factually and legally available.” Yet, the text of RCW 19.27.097 states that “evidence of an adequate water supply” must be provided. Legally available water means that the water exists despite considering the purpose of the building, whereas adequate water supply is founded on the decision that the existing water supply is adequate to meet the needs of the new building.

Though the Court may disagree, common sense would state that when the legislature uses a different term they in fact intend a different meaning. Thus, in the case of “adequate water supply” and “available water supply” the meaning is different. As the dissenting opinion notes, “The majority’s decision hinges on an interpretation of RCW 19.27.097 that is unsupported by the plain language of the statue, precedent, or common sense.”

Department of Ecology said “We are disappointed the Supreme Court did not defer to our interpretation of the water management (Nooksack) rule. We’re committed to working closely with county leaders and stakeholder groups to best manage water.”

The result of Hirst is government overreach and ineffective precedence that will actually hinder the improvement Washington’s water availability. Landowners often have difficulty following clear regulation, simply due to the cost of compliance. The court has now added to the cost by making it difficult to know how to comply.

Pam Lewison: Food prices are high, but will go higher with new costs

Speak Up for Agriculture Pt 2

Pam Lewison - Should WA give up forests as "protected carbon offsets" for companies?

Speak Up for Agriculture Pt 1 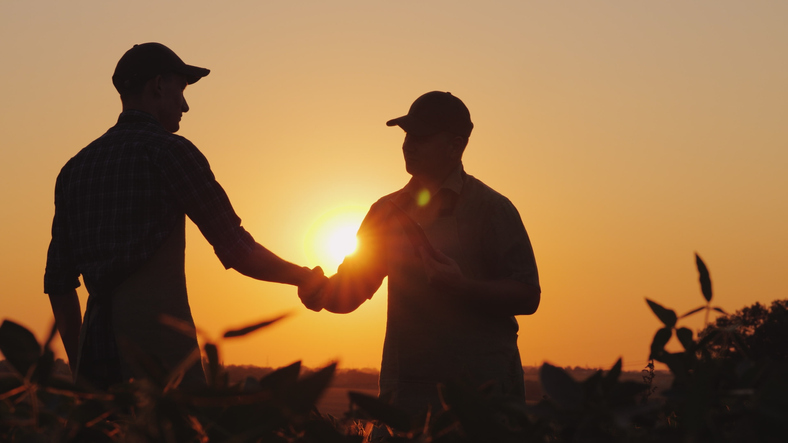 Time to end the L&I monopoly on worker's compensation