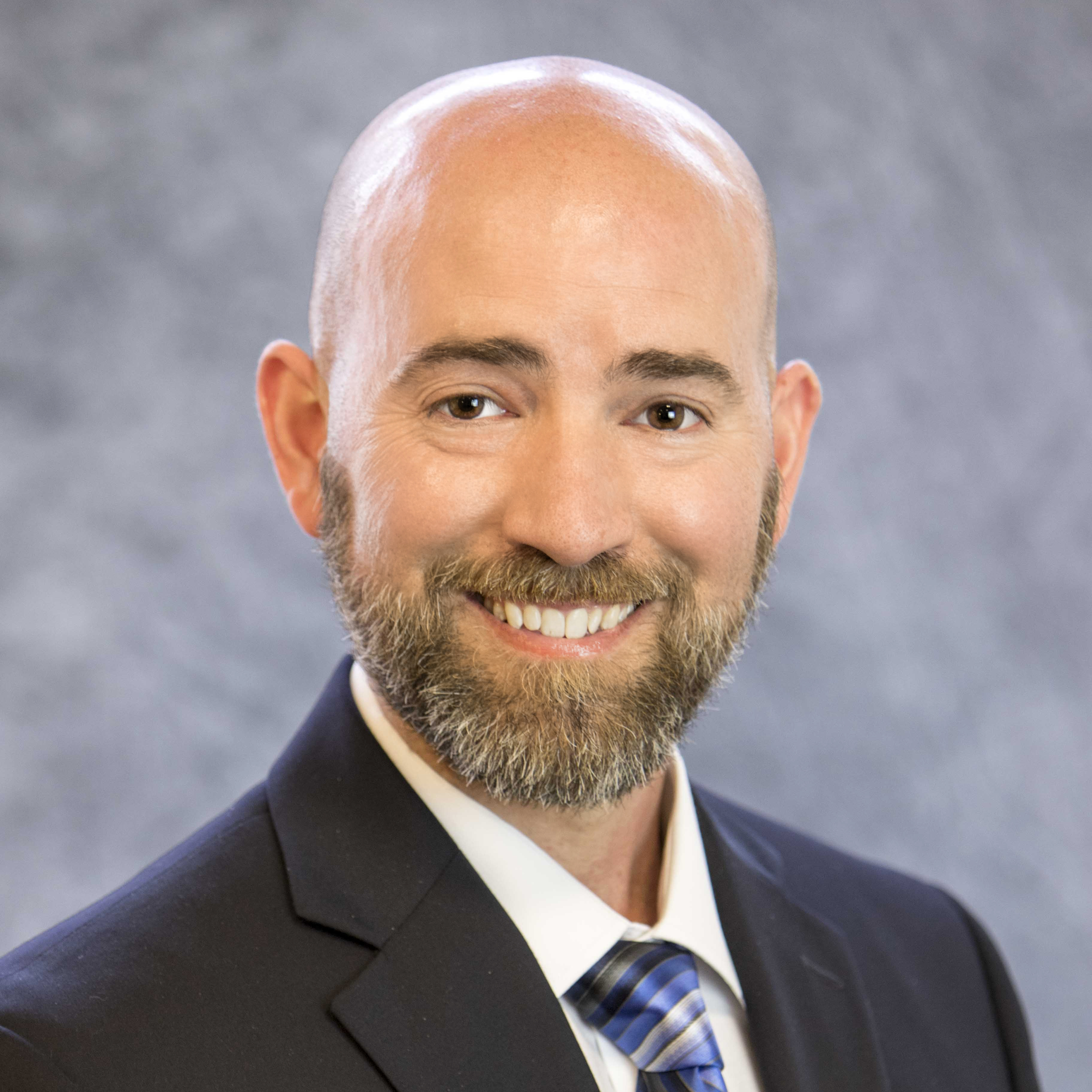 Jason Mercier is the Director of the Center for Government Reform at Washington Policy Center and is based in the Tri-Cities. He serves on the boards of the Washington Coalition for Open Government and Verify More, and was an advisor to the 2002 Washington State Tax Structure Committee. Jason is an ex-officio for the Tri-City Regional Chamber of Commerce. In June 2010, former Governor Gregoire appointed Jason as WPC’s representative on her Fiscal Responsibility and Reform Panel.

3 budget reforms to end the threat of state government shutdown

How Competitive Contracting Can Help Balance the Budget without Raising Taxes