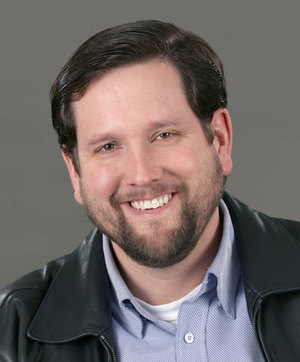 David Boze is communications director for Washington Policy Center. He has been a long-time fixture in Seattle radio, having hosted morning and afternoon drive shows during his fifteen years on the air. Mr. Boze has been a frequent fill-in for the nationally syndicated Michael Medved show and currently fills in for several Seattle radio programs. His writing has been published by The Seattle Times, The News Tribune of Tacoma, The Olympian, The Weekly Standard, American Spectator and many other publications.

Tax-cut bill: a moral document that will benefit working families in Washington 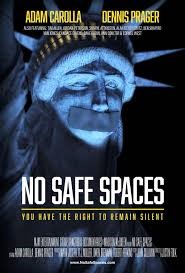 Errors and Misstatements: Breaking Down the State's Case for Ultra High-Speed Ground Transportation