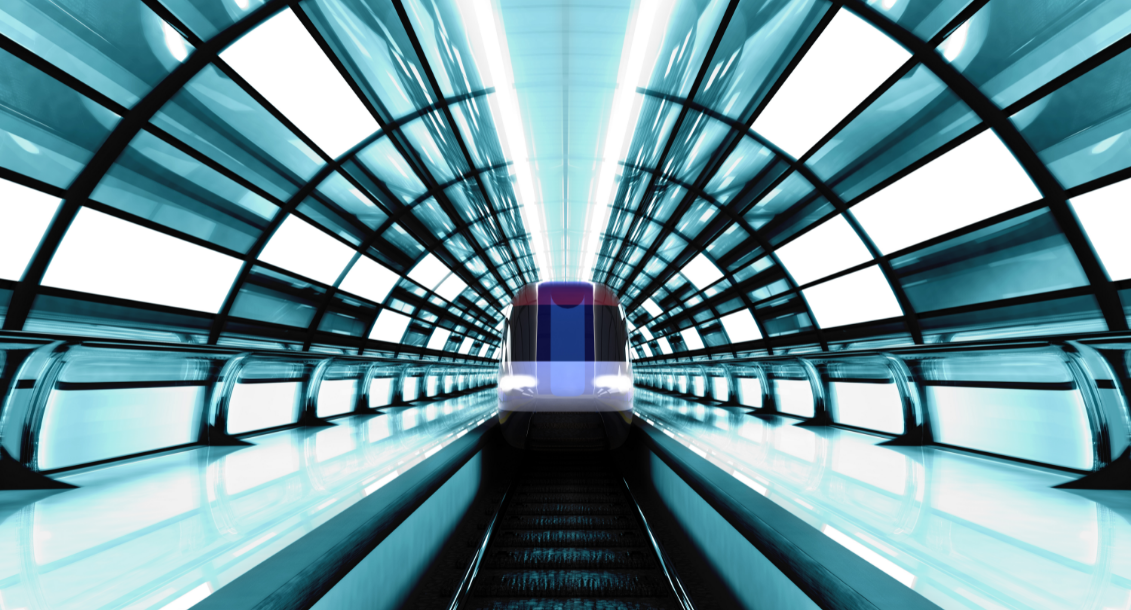 When you think of subways, there is a presumption of public ownership. Many rail and underground transit projects were taken over from private companies in order to help increase efficiency during rising costs - however, while expanse has continued to grow, so have fares. Even adjusting for inflation and with subsidies meant to offset costs, ridership fares have increased under government control.

Costs of major projects are sky high - in San Francisco the soon to be opened Central Subway is estimated to cost $1.4 billion, and New York's Second Avenue Subway cost $4.5 billion when it was completed in 2018. Are we doomed to major costs with increasing fares? Not if The Boring Company has anything to say about it. Elon Musk's tunneling venture is trying out new tech that could save costs in a drastic way. His Las Vegas project has costs that only run $47 million - that's just about 1% of the cost of the Second Avenue Subway.

It is concieveable that with more incentives for private ownership, other companies could be formed that would drive up competitive pricing on new drilling projects, helping expand transportation for densely populated areas. Even those areas which are already established but have seen increasing fares even with subsidies might benefit from private work making them more efficient. Such an arrangement is not unheard of, as similar cases have happened in the rail-heavy Hong Kong. As written in Market Urbanism Report:

In Hong Kong, MTR rail began as a government entity, but eventually was turned into a publicly-traded company with 25% private ownership. MTR owns much of the land around stations and develops them densely, creating a revenue stream and customer base for the train. It is conceivable that such an arrangement could be pursued by a U.S. city, with municipal authorities holding a fixed percentage of shares in a public rail company, while the rest are put out to bid on a stock exchange.

This is the exact type of shakeup that free markets are able to achieve. While the takeover of subways by government was promised to keep costs low, we've only seen fares increase even as taxpayers foot the bill. Free exchange, rather than government control, leads to reduced prices for consumers. Read more about this possibility here!