At his August 20th press conference, Governor Inslee explained why he wasn’t reducing the costly economic restrictions designed to fight the spread of COVID. He cited the reproductive number, which measures the spread of the disease by indicating how many people are infected by each person with the illness. If the number is more than one, it means the disease is spreading. Less than one, the number of people infected is declining.

The governor explained, “the only way that we can resume normal activities [is that] it has to be significantly lower than one.” Unfortunately, the reproductive number, known as Re, isn’t very useful for making health policy decisions and, as the experience with COVID and the George Floyd protests demonstrates, it can be counterproductive.

In late August, I argued that calculations from the Institute for Disease Modeling (IDM), which is used by the Washington State Department of Health (DOH) to measure the spread of the disease, showed a significant increase in the transmission rate of COVID – the Re number – immediately after the protests began in late May and early June. Several factors, including the age of those who contracted COVID, point to the protests as a likely contributor.

DOH, however, continues to say there is no evidence the protests caused the increase.... 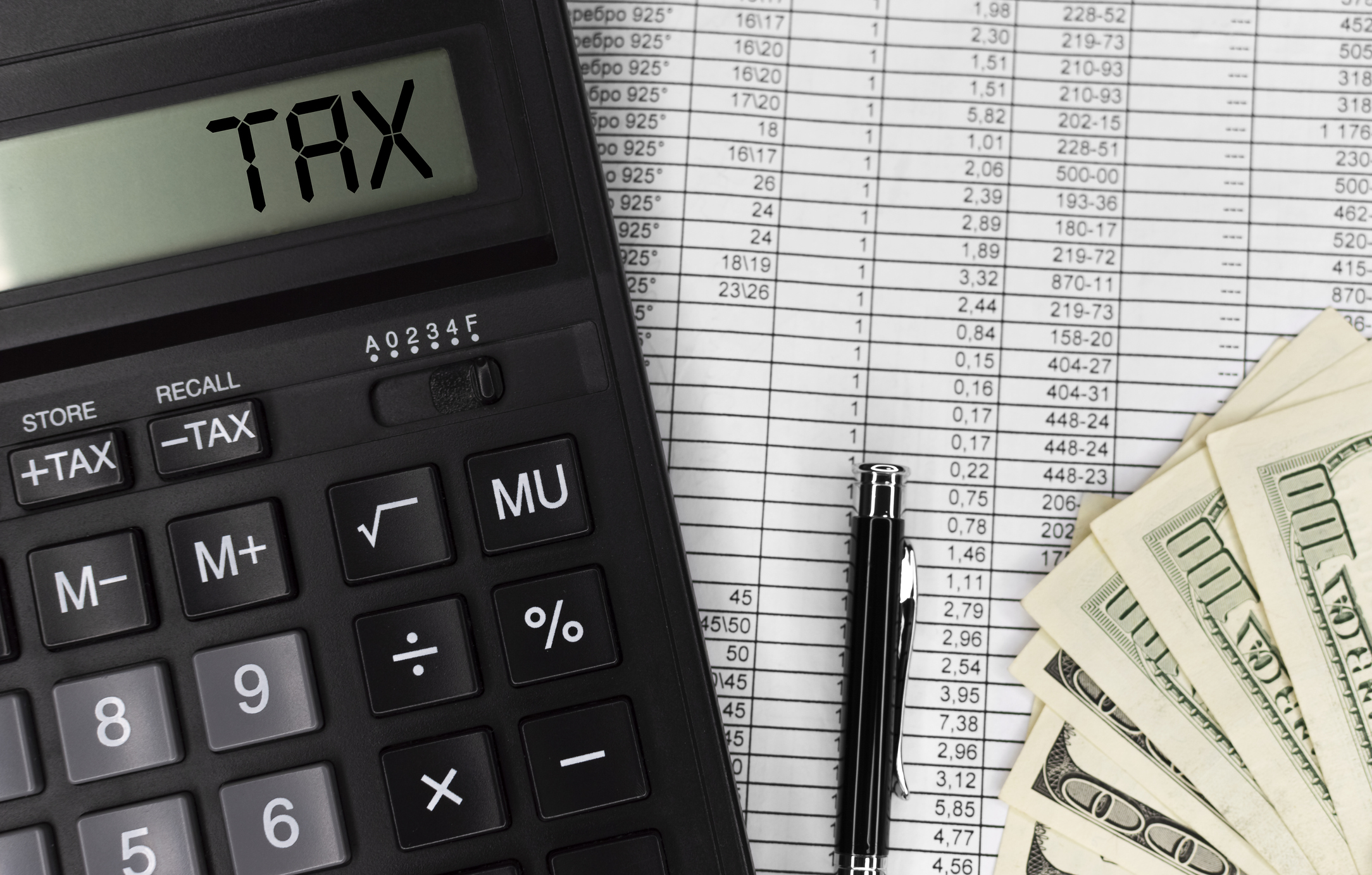