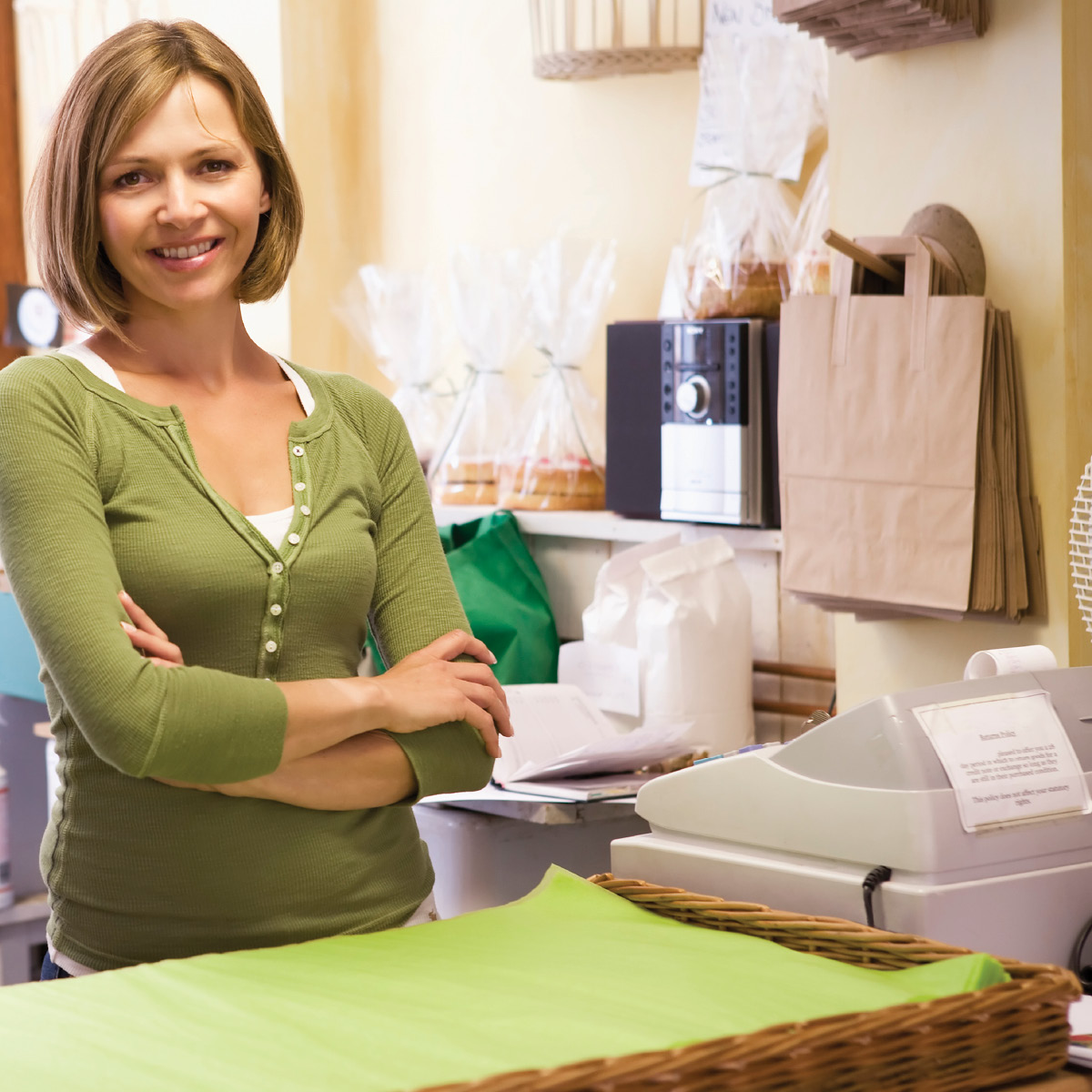 This Opinion/Editorial appeared in The Spokesman Review on January 10, 2016.

The council has scheduled a first reading Monday on its version of a plan that would have Spokane follow Seattle, Tacoma and SeaTac in imposing the harsh law on all city employers.

The new law would require all 12,000-plus businesses in the city to offer paid sick leave to their workers; there would be no exemption for even the city’s smallest employers. That is a heavy lift for the 63 percent of Spokane businesses that have fewer than five employees.

The owner of eight McDonald’s franchises in Seattle, which employ 500 workers, says the paid sick leave mandate has significantly increased his costs.

First, he had to pay to update his payroll software to track the accrual and use of leave hours to comply with the new law. Then, he had the dual costs of paying the wages of workers using the paid leave, while paying other workers to fill in. And he says workers are calling in sick “a lot more” than before.

Seattle’s sick leave mandate increased his costs by $17,600 per restaurant the first year and that jumped to $19,200 the second year. That’s an extra $153,000 per year; money he could use to lower prices, hire more people or provide other worker benefits.

Of course, he can’t afford to simply absorb an extra $153,600 per year. He says his profit margin is already low – around 5 percent to 6 percent. So he had to raise menu prices in his eight Seattle stores. Multiple studies show this is a typical response to the increased costs of a paid sick leave mandate – higher prices for consumers that fall hardest on poor families.

So how much would a paid sick leave mandate cost people in Spokane?

There are about 146,000 employed by those 12,000 businesses in Spokane. According to the Bureau of Labor Statistics, the average cost to an employer for paid sick leave is 25 cents per hour, per employee. Nationally, 39 percent of private-sector workers do not receive paid sick leave.

So, theoretically, around 57,000 Spokane workers would begin receiving mandated paid leave. Assuming those workers clock the national average of 1,700 hours per year, multiply by $.25 per hour, and the cost to employers in Spokane for mandatory paid sick leave would be a staggering $24 million every year.

Spokane businesses, the overwhelming majority of which are small, family-owned operations with fewer than 20 employees, simply cannot absorb a $24 million annual increase in costs. They will do what they must to mitigate those costs and remain profitable. Studies consistently show paid sick leave mandates have increased costs for employers and consumers and reduced hours and benefits for workers, with the burden hitting the poor and unemployed the hardest.

A recent University of Washington report shows how Seattle employers have already responded to the 2012 paid sick leave mandate:

Nearly 20 percent of Seattle employers said their profitability was “worse” or “much worse” as a result of the city’s paid sick leave law.

In San Francisco, nearly 30 percent of the lowest-wage employees were laid off or had their hours cut. Other employers had to cut bonuses, vacation time and part-time workers.

Many people support mandated paid sick leave laws because it makes them feel good about themselves, but we should also think about the harmful and less obvious impact it has on working people. 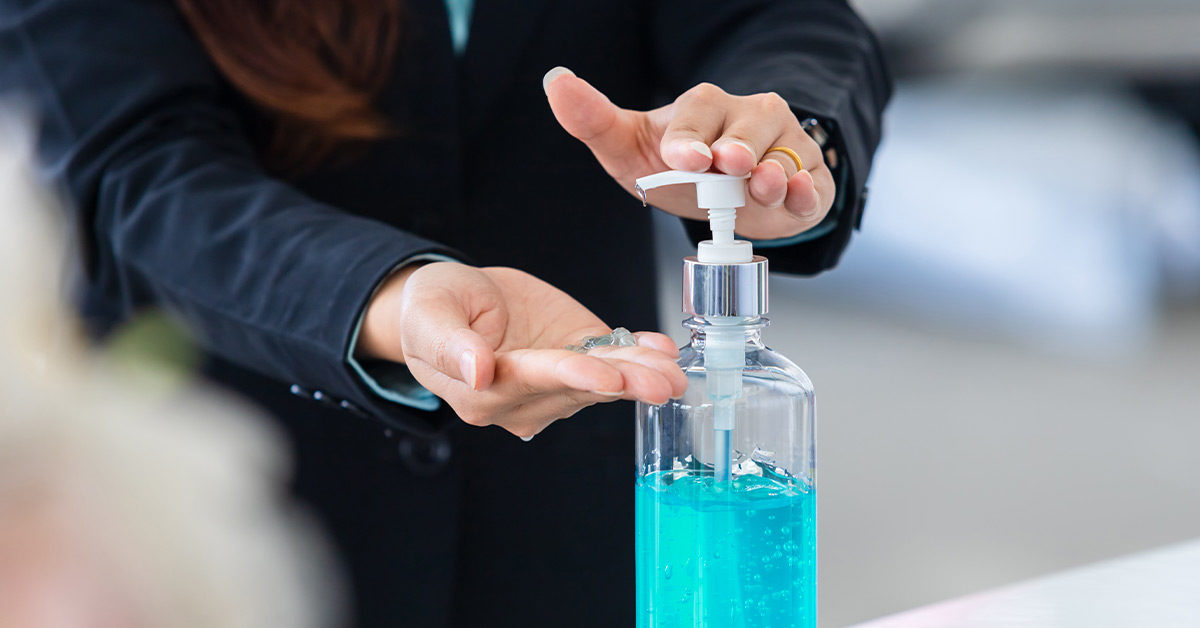 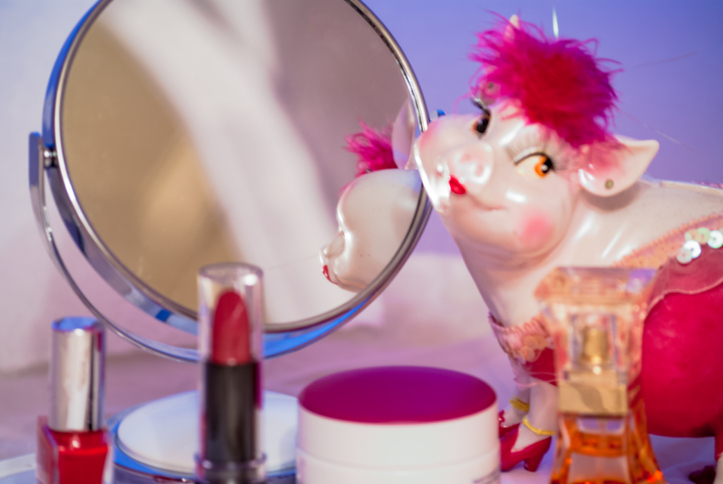