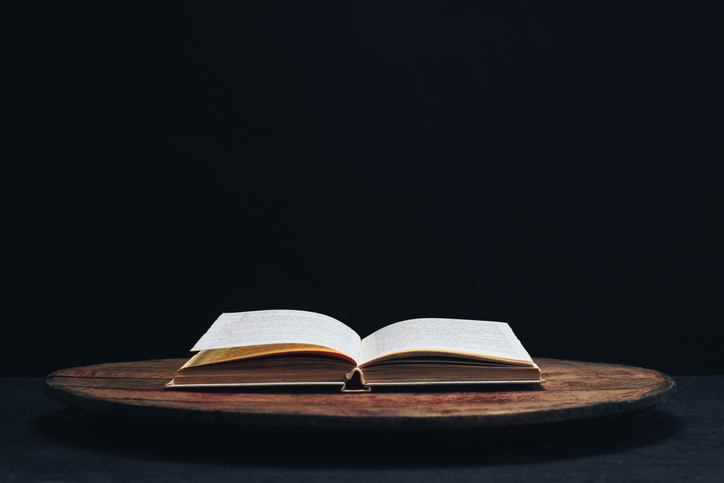 Gig Harbor is the latest community to show support for a long-time WPC open-government recommendation that negotiations between government and unions be transparent.  The News Tribune of Tacoma reports the Gig Harbor City Council passed a resolution supporting transparency (see the story here for limitations).

Labor negotiations often represent large taxpayer expenditures.  Opening-up that process furthers accountability for both sides of the bargaining table.  Rank-and-file union members and the general public would be able to verify each offer and counter-offer. 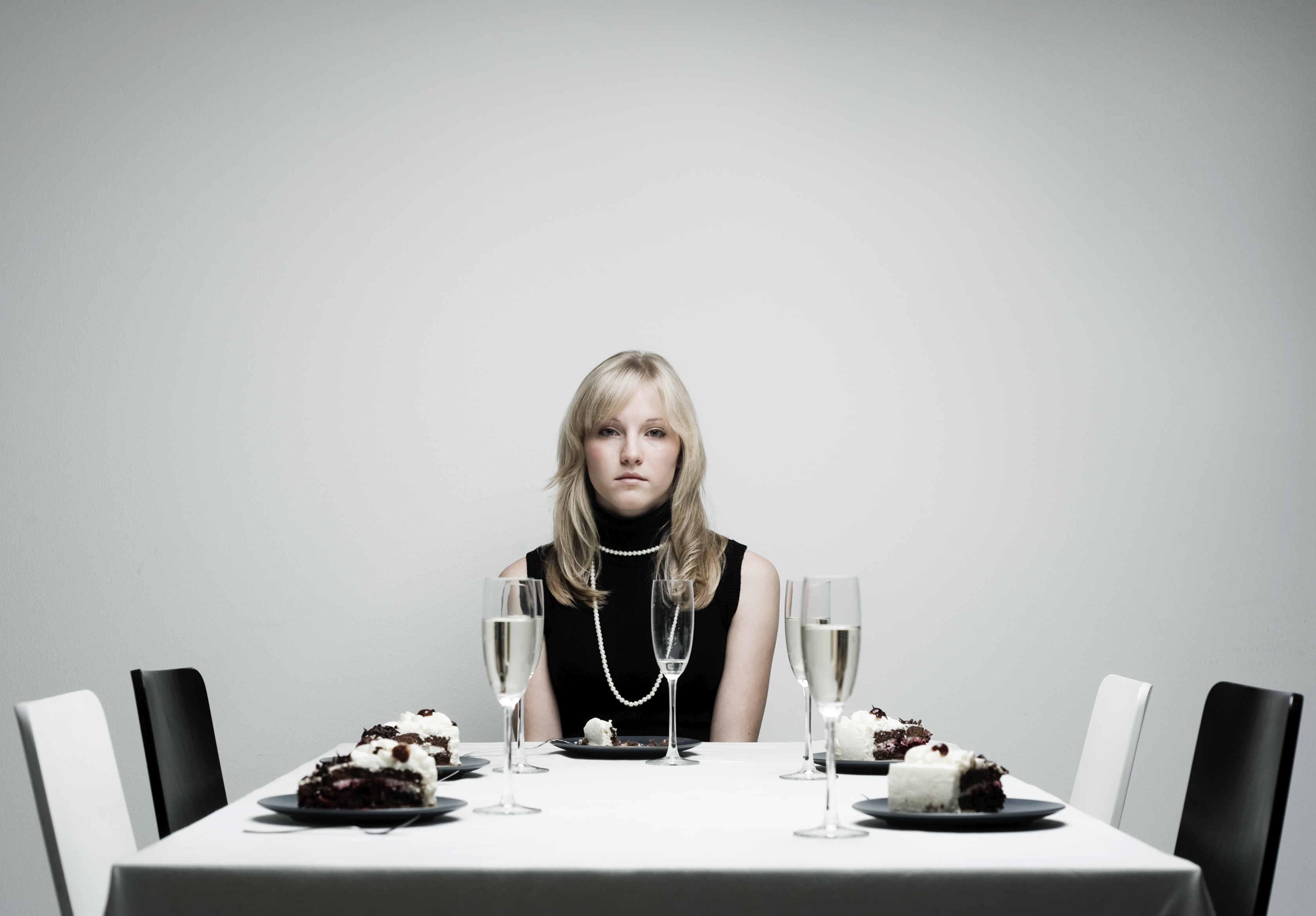